If you are experiencing trouble with your conventional, bulky, and space-consuming countertop oven that ended up meeting your needs, it’s high time to switch! Cast an eye over my Breville BOV650XL review to comprehend why this will be a reasonable investment for you. 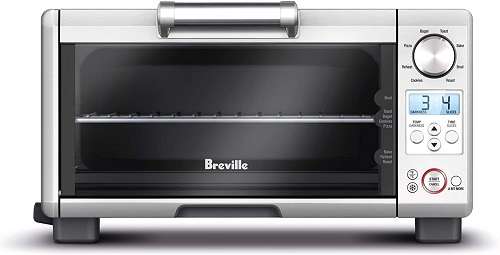 Breville BOV650XL is a smaller variant of the bulky Breville BOV800XL model from the same lineup. The Breville BOV650XL oven boasts a flurry of features intending to simplify the art of cooking. Despite lacking the auto-eject function, it packs a whole lot more in the rucksack.
An element IQ system, eight pre-adjustable cooking functions, four self-reliant quartz elements, and a Backlit LCD executes this as a fault-proof oven by a good mile. Without extending the gateway, let’s start the Breville BOV650XL review.

Buy at Breville
Buy at Amazon

What Users Are Saying About Breville BOV650XL Toaster Oven

Based on the Breville BOV650XL reviews from users, we can say that this compact oven is in the spotlight of the countertop oven’s market.  It has an easily openable tempered glass door, sturdy trays, auto shut-off function, quicker preheating, LCD control panel, and much more.

Like other appliances, it also has some flaws to mention. First of all, the lack of an auto-eject tray feature came into everyone’s eye. Moreover, you may find out that this oven doesn’t have any convection feature, which is slightly disappointing. A few users reported some heating issues, which happened after using a year or more.

When you cook for a long time, the exterior becomes excessively hot, and the space is not ample to hold more than four pieces of bread at once. With numerous pros, this one seems pretty much worthy, even having a comparatively higher price tag. For your convenience, you may also consider Best Breville air fryer toaster oven reviews. And, consider Cuisinart air fryer toaster oven reviews also if you prioritize built-in microwave convection oven.

In terms of design, Breville never stays behind. This one is also perfectly designed, and it suits any modern countertops for the glossy look. If you want a space-saving cooking appliance for your kitchen, Breville BOV650XL is the one.

Because of the quality brushed stainless steel outer body holds a durable design that will last for years. Completing the overall layout, it has a glass door at the front; the display and other controls are on the right.

As the oven of innovative generation, it demands smart functions and utilities as well. It has four distinct quartz elements & the element IQ system controls them for better heat management and quicker cooking accomplishment. If you require precise temperatures on both sides for a specific dish preparation, the IQ feature makes it happen effortlessly.

As a smart countertop oven, the Breville air fryer toaster oven comes with eight cooking functions. They are- Roast, toast, bagel, reheat, dehydrate, cookies, broil, bake, pizza, etc. The higher-end cooking settings like proofing, convection, and air frying are unavailable in the Breville model. You can go with presets for hands-free cooking or customize them for any precise temperature.

Since it is a compact kitchen top oven, you may think it has a smaller cooking space. But it is not; it can hold a lot at once even the company named it a compact oven. Breville BOV650XL has ample space for fitting four slices of bread, a six-cup muffin tray, a 12-inch pizza, and a chicken as well. You can effortlessly make meals for up to 4 people in this little oven, which is overwhelming!

BOV650XL has a backlit LCD color display which indicates cooking functions and other modes by changing color from orange to blue. When the preheating and cooking progress goes on, the screen holds an orange color. As soon as the process is complete, the screen becomes blue.

The majority of the compact countertop ovens feature a two-position rack system, but Breville BOV650XL has three. To cook specific foods at different temperatures, you can alter the tray in three holder positions. Since it lacks an auto-eject facility, you need to abide by the precautions when pulling trays out.

Is it a convection oven?

The Breville BOV650XL oven is not decently enough for a convection oven since it has a little fan that doesn’t work as a full-forced convection function.

Does it come with a broiling pan?

The BOV650XL has a sturdy and enamel-plated broiling pan that works flawlessly for broiling.

What are the interior dimensions of BOV650XL?

The interior dimensions of the BOV650XL Compact Smart Oven are 12 inches in width, 5.50 inches in height (with a usable height of 4.50 inches), and 12 inches in depth.

If you have come up to this point of our Breville BOV650XL Review, undoubtedly, you have a crystal clear concept about it. The rule of thumb is that before purchasing an oven, you will always overlook the specific features you want.

Moreover, it would help keep an eye that the cooker is decently compact to fit your kitchen top. Breville oven has all the specs that an average pupil demands. BOV650XL can be an excellent purchase if you want a qualitative cooker that will last for years. 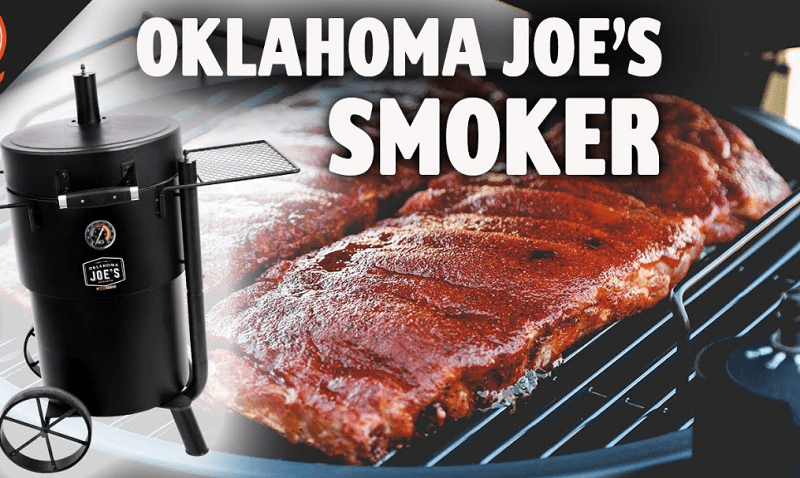 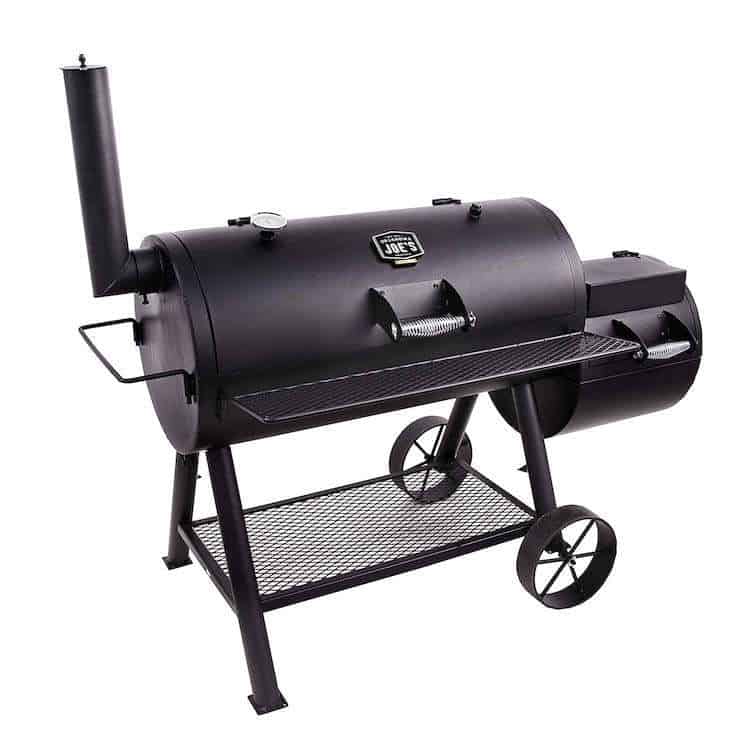