If practicing conventional charcoal or pellet grills is not fitting for you and you are striving for a pleasant cooking tool that permits preparing a bunch of dishes without any nuisances, then a griddle can be your best friend. Let the sweat-breaking process go away, have a glimpse at the newly arrived PIT BOSS PB757GD Griddle since it is a contender of the leading griddle manufacturer Blackstone.

After having adequate experience with the Pit Boss 4 Burner Deluxe Griddle, I’m here to share my adventure. This griddle is just a beast, heats super fast, is stuffed with versatility and the overall food preparation is just flawless. The heating is overwhelming but the burners sometimes take too long to lit, which can be disappointing. It doesn’t come with a lid or something like outer accessories for covering after usage.

Don’t be confused, trust me this is a gem in the market of griddles. I’m not joking with you at all nor promoting this stuff. Just stick around with this PIT BOSS PB757GD review, where I’ll unveil the key facts which will let you comprehend if this is worthy or not!

Around the marketplace, a plethora of LP or Propane gas grilling griddles is out there. Choosing one from such a variety is a headache, that’s why we suggest you restrict the attempt. Below we have illustrated a comparison between two 4 burner gas griddles.

What Users Are Saying About Pit Boss 4 Burner Deluxe Griddle

From the upper view, the griddle makes unique changes in the placement of the grease trap which defines Pit Boss greater than Blackstone griddles. From unboxing, the setup is just a breeze if you follow the user manual accordingly. The burners are strong enough to fire super fast and even you can’t stand beside them because of the heat.

To mention the flaws, it says it is pre-seasoned but most users have to season it multiple times before using it. For some users, it gets sluggish while lighting the burners, sometimes burners require clicking several times for heating. Besides, there is some free space between the burners and the griddle top that leaks some heat, especially on windy days. These issues can’t stand alone with the handy features, versatility, and affordability of this Pit boss deluxe griddle.

Beneath the griddle surface, there are four burners that are placed in sequence. From the right side, there are 3 burners that are straight tube burners and the left one is pretty much u-shaped. All 3 burners play a great role in heating the griddle top, but the left one remains less hot. It is packed with 62000 BTU(British Thermal Units) which is more than enough for a perfect cooking temperature.

Resembling like a hibachi grill in Japanese cooking, the griddle cooking surface measures 37 inches in width and nearly 21 inches in depth. The surface is prepared with non-stick cast iron material measuring 4.7 mm in thickness. Seasoning the cooking area, preparing dishes, and washing is not a troublesome process at all.

Pit Boss PB757GD Deluxe is compact in the design sector since it is built with legs that can be folded or moved up & down for easy storage or transportation. Nevertheless, the griddle alone weighs a mammoth 108 lbs. So if you go to place it in the backyard it requires a helping hand. Except for the placement concern, it can be considered portable.

Preparing a variety of dishes takes greater effort, but at this griddle top, you can go for preparing whatever you want from your desire. Starting from baking, roasting, BBQ, frying, broiling, preparing breakfast, meals, and so on can be done with this Pit Boss 4 burner gas griddle.

What are the dimensions of this grill when closed?

Are the side shelves collapsible for hauling?

The side shelves are nearly 3.5 feet long and they can be collapsed for hauling or set firm when it is needed.

Can it be closed while cooking?

Yes, you can close it but there is a higher risk of the shafts being damaged because of the grease and high temperature of the griddle top body.

Enjoying a party with your family and friends has now become more apparent with the advent of Pit Boss multifunctional griddles. Even though it has some split issues, these are not for the bulk if you contemplate.

Appearing at a budget range of 300 dollars, we reckon the PB757GD 4 burner deluxe is worthy of your purchase. Without the hassles of charcoal, pellets, or unusual washing this PB757GD deluxe lets you prepare everything your taste buds chant for. 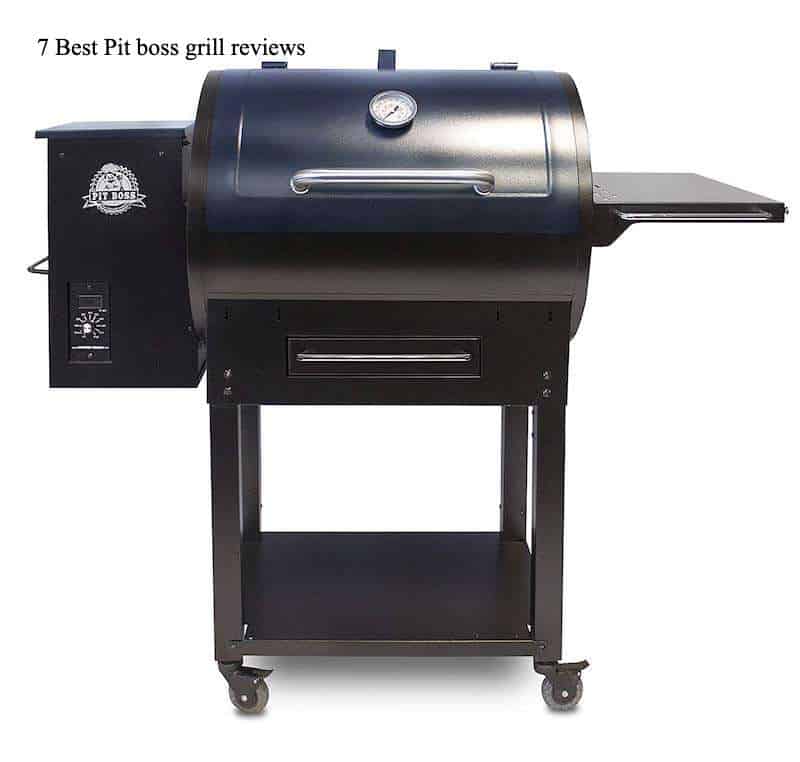 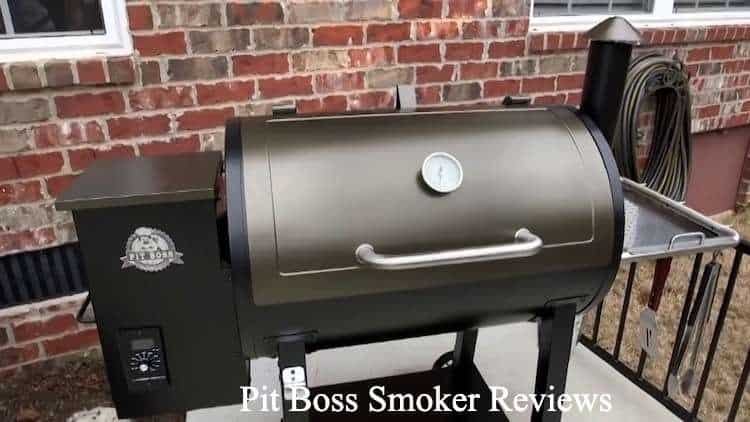